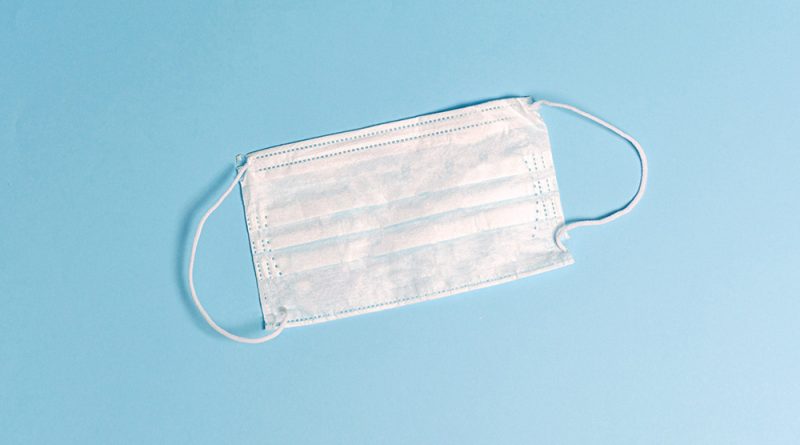 Today is September 1st, a day which I’ve always thought of as ‘fall’… but according to Google, the season doesn’t actually begin until the Autumnal Equinox, which will occur until September 22 this year.

It also doesn’t feel particularly autumnal. The temperature in Cleveland has been higher than usual for the past two months, with nighttime temperatures in the 70s and daytime temps regularly popping up to 80 or even 90-some degrees Fahrenheit. It’s also been extremely dry, with prolonged periods of little to no rainfall… you know, the kind of weather that’s perfect for gardening. Instead of gently sliding into fall, it still feels like mid-July if you step outside in the early afternoon, before you can tell that the days are getting shorter.

We haven’t had the opportunity to do most of our summer activities, either. The panic over COVID-19 cancelled all of our summer plans; even ‘backup’ plans got cancelled (I’m speaking of my Wood Badge course, which was cancelled three days after I registered for it–and I registered it for since the Green Day/Weezer/Fall Out Boy tour was postponed and I would no longer be out of town the weekend of the course). I had wanted to send my son to Cub Scout camp, which was cancelled. Dave and I had wanted to take the Jeeps to some Jeep events, which were postponed… and then cancelled.

Even worse, we had problems getting outside. In the spring and early summer, ‘outside’ was one of the few places in Ohio you were allowed to go; suddenly, people who had never felt the need to go to the park were going every day for something to do. While I’m all about getting folks outside to enjoy nature, the result was hordes of people descending on local parks, to the point where our local park district closed the parkway road to vehicle traffic so that people would have room to maintain six-foot social distancing while taking a walk. For those of us who go the park to be alone with our thoughts, it wasn’t a great time–and I’m still angry about all the overflowing trash cans and litter I found in the park from the crowds.

When Ohio opened up the campgrounds again, it was somehow even worse… usually, I have no problem getting a campsite reservation for any of Ohio’s state parks. We don’t have a travel trailer or motorhome and exclusively tent camp, so we don’t need an electric hookup, dump station, etc and it’s usually easy to find a site. Within a couple days of reservations opening up, the state parks had been booked almost solid, and the only sites left were really undesirable or on oddly-scheduled weekdays. Outdoor stores were also experiencing record volumes of sales… as far as I can tell, people were buying up tents, camp chairs, stoves, and other accoutrements so they could try out camping. Again, I’d usually be all about this… but it made enjoying my own summer pretty hard, so I’m going to whine about it, haha!

Instead of focusing on all the things I didn’t get to do this summer, I’m going to try to focus on what I can do this autumn to have some fun. My son and I did all of our back-to-school shopping (I still love school supplies, even though the last time I was in class was six years ago), and he went back to school the last week of August. His school being open is a big relief; it’s allowed us to regain a lot of normalcy and routine–and he gets to see his friends! I’m hoping that we can start having Scout meetings again soon, which gives me something to plan for and look forward to. The parks have started to clear out as well, so I’m eagerly awaiting fall hikes through Cuyahoga Valley National Park, and maybe a Jeep trip to Allegheny National Forest when the leaves begin to turn. In a just under two weeks, I’m taking a solo road-trip five hours to the east to visit an old friend and meet her ‘new’ baby (who is almost one year old!), and my girlfriends here in Ohio have talked about doing a girls’ getaway camping trip and leaving our boys at home.

Right now, though, I’m looking forward to wearing my favorite outfits again! It sounds shallow, but my favorite clothes are my sweaters, scarves, jackets and flannels–definitely not anything you can wear in 70+ degree sun, unless you want heat stroke. It has been hard to motivate myself to dress nicely this summer between working from home (I somehow slipped into having ‘sleep’ pajama pants and ‘work’ pajama pants) and the heat (I’m not usually a ‘shorts’ person, but it’s way too hot for pants). I scored a beautiful plum-colored London Fog trench coat at a thrift shop a couple of months ago and can’t wait until it’s cool enough to wear it out.

That’s it; that’s the post. I just needed to whine about feeling like I’ve missed out on summer… but I really am looking forward to this fall! 21 days to go. 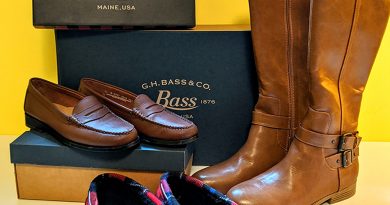 Tori Brenneison
Welcome to my blog, where I talk about working from home, food, style, frugality, and whatever else I can think of!